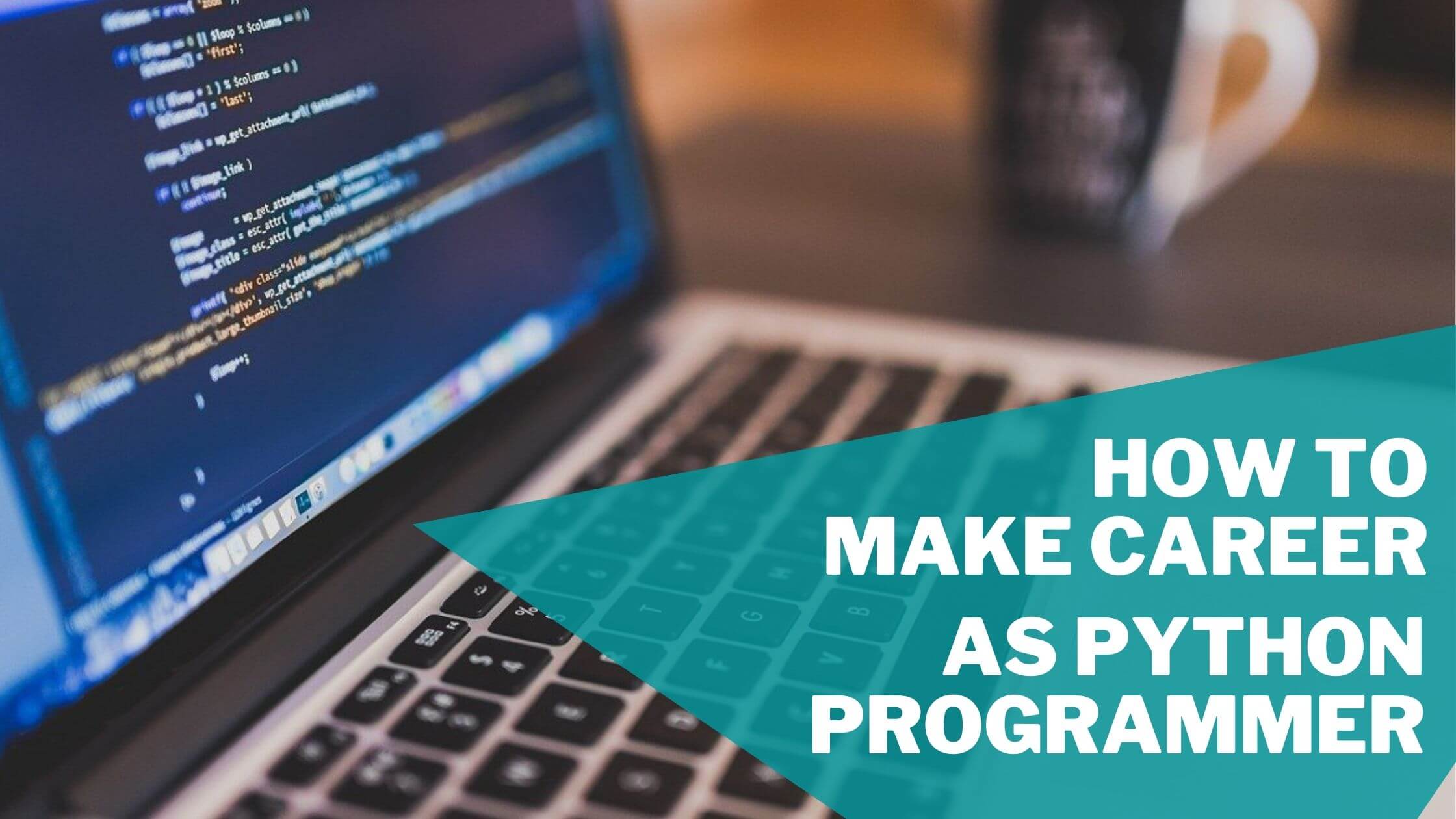 What is the Python Language?

Python is one of the best, adaptable, and compelling open-source language. Because it is easy to master, easy to apply, and has robust libraries for data administration, manipulation, and analysis.

Nowadays the demand for Python programming language is heading towards a higher trajectory.

Therefore, the time is appropriate to study and master Python to grab the many lucrative Python jobs.

In this blog post, we will look after many such great Python career opportunities for a Python programmer as well as various available online courses and course providers.

Nowadays, different independent surveys around the globe clearly show that at present Python language is the most popular high-level language among the coder, data-scientists, and top developer communities.

Top tech companies are also select Python as the main coding language. But we are not surprised when we see in the survey that Python is considered the second best after Java.

In the recent reports of different stuffing and recruiting companies, it has been revealed that Python language is the top choice of top tech companies. As a result of this growth, some consultancy says the Java become the second choice after Python.

It is a phenomenal growth for Python. The reason behind this growth is the growth data analysis job. In the USA thousands of new Python developers, jobs open everyday salary ranging from $65k – 120K.

Even after getting big projects from overseas, they just cannot make a proper arrangement of skill coders due to a lack of talents.

One of the reasons for this lack of talent pool is awareness. Many brilliant young Indian coders are still not aware of the great future of a Python developer.

Python Language as a Career

Although there is a common trend that shows developers concentrating on rarer technologies are given more bountiful salaries than those with knowledge of more widespread ones, Python seems to be an exception. The Common Python Developer Salary in the US is more than 100K.

According to the tech skill and salary analytics companies, Python is one of the highest-paying programming languages in the USA. Python developers are the second best-paid in the country, after Ruby engineers.

Some popular and important uses of python are being explained.

The Common Python Job Profiles are as follows:

So, why wait. Jump and start your great Python programming for a career change!

How to Start Blogging?

5 Easy Steps To Start A Consulting Business In India 2023